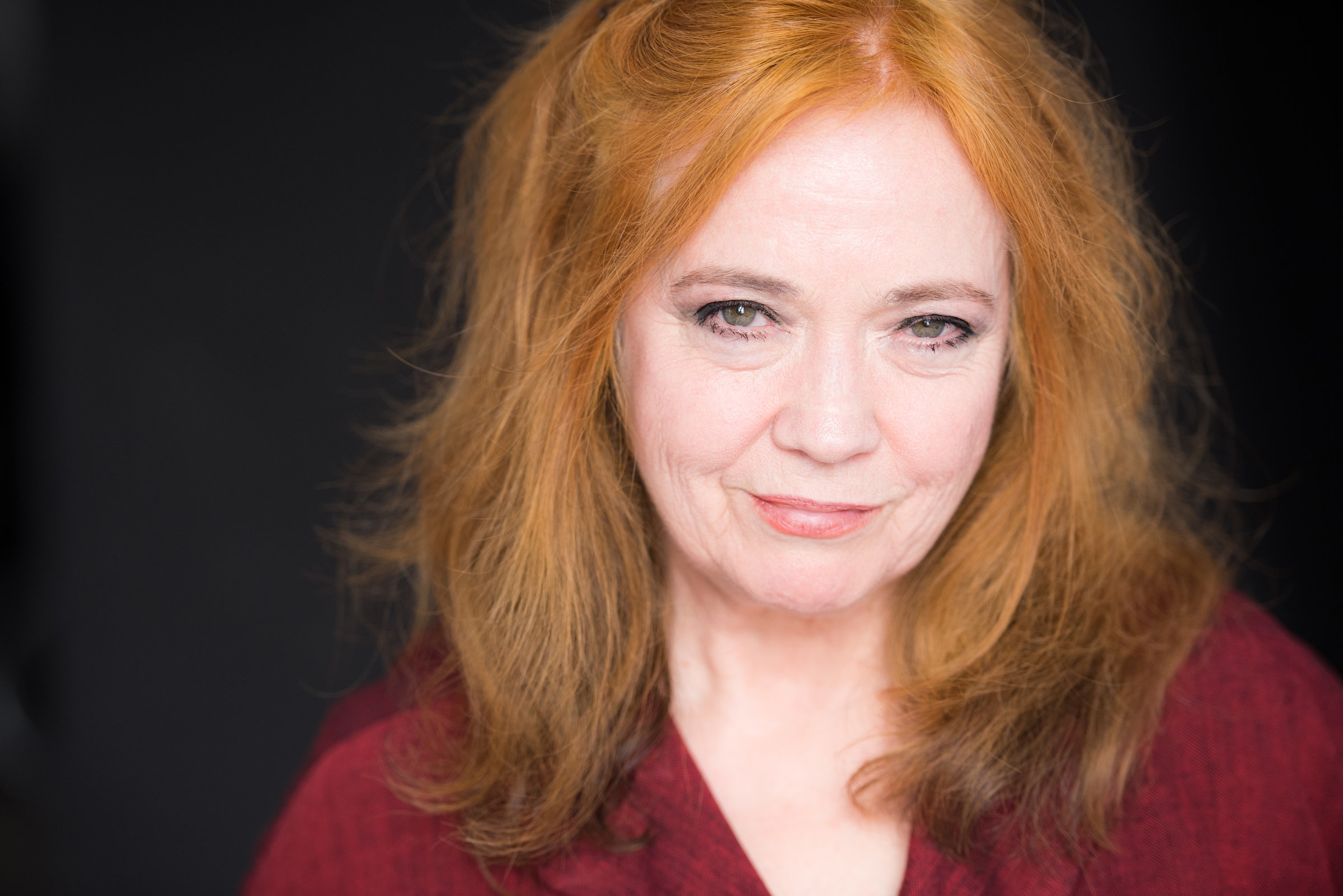 O-Lan Jones is an award winning composer, sound designer, writer, and actress who has been consistently involved in experimental theatre, music, and opera since the age of sixteen. The press has referred to her as an “uncategorizable legend.” As an actress, she has originated roles in 97 of 100 plays including those of Sam Shepard, Julie Hebert, Beth Henley, Murray Mednick, and John Steppling. Her screen credits include Edward Scissorhands, Mars Attacks, Natural Born Killers, The Truman Show, Lonesome Dove, Seinfeld, and The X-Files. O-Lan founded Overtone Industries in 1980, and has simultaneously pursued an acting career and worked as a composer; creating original sound designs and scores for more than forty productions. She has written music for Padua Hills Playwrights, LA Woman’s Shakespeare Company, San Diego Rep, the Taper Too, and Shakespeare Festival LA. Her music has also been showcased at Playwright’s Horizons, the Workhouse, La Mama, and the Kurt Weill Recital Hall at Carnegie Hall.

As Artistic Director of Overtone Industries, she creates original stories for her productions, as well as composing and writing lyrics. In the last few years, she has begun directing and choreographing while building the entire vision for her operas. O-Lan devotes her time towards creating new music theatre and opera, and it is her aim to create lasting works of art. For the past two years, she has also been collaborating with Rachel Rosenthal Company’s (RRC) TOHUBOHU! Extreme Theatre Ensemble. She participates in most monthly TOHUBOHU! performances and also appeared in the recently sold out Instant Fairy Tales, earlier this year at RRC. She also recently completed a successful run of A Delicate Balance at the Odyssey Theatre, for which she won an ArtsinLA Sage Award. Critics credited her for “spicing up the mix throughout with sly brilliance” (Stage Scene LA) and for providing “a sarcastic breath of fresh air” (Arts in LA).