Cynosemma: a dirge from the Dog's Tomb 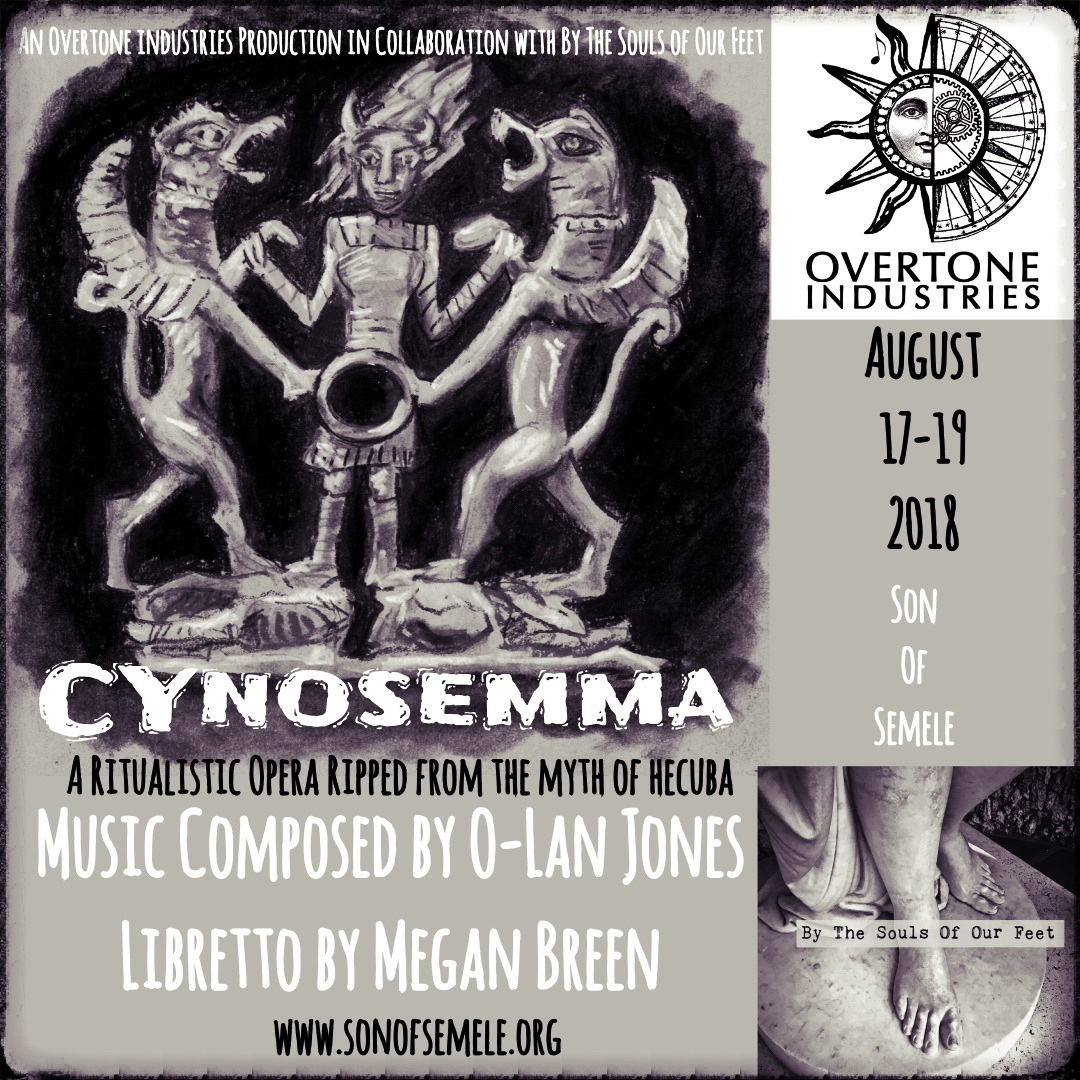 Part I of Cynosemma: A Dirge From the Dog’s Tomb is a primitive opera that explores the ceremonial roots of the Hecuba myth. The action is structured via five visceral rituals marked as “stations.” Part I presents the first three of these stations. Station One conjures a creation myth in the realm of women, Station Two wrestles with rigorous power shifts between the masculine and feminine, and Station Three struggles with revering the dual heroism and devastation of a pivotal sacrifice.

The performance will be followed by a curated forum and collective reflection for audience and artists to complete the theatrical ritual, moderated by Megan Breen and Sabina Zuniga Varela. This post-show symposium will include questions about the contemporary relevance of classic Greek archetypes, and the possible interpretations of sacred masculinity and femininity in today’s world. Wine and snacks will be provided.

*These actors are appearing courtesy of Actors' Equity Association.